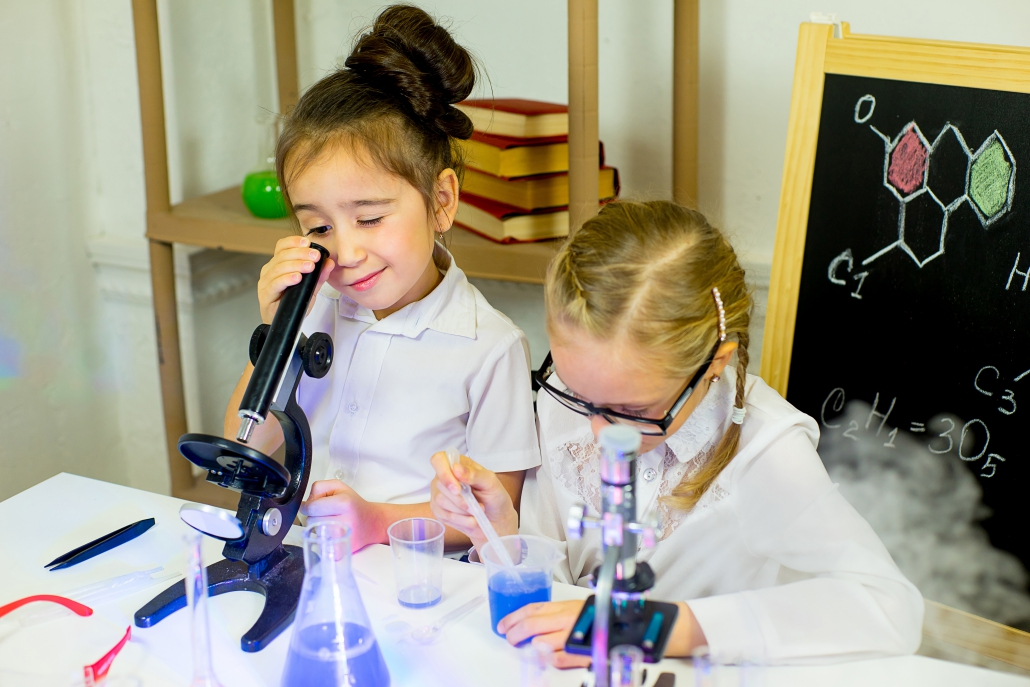 In this blog, I am going to talk about how I engaged pupils in dialogic teaching in Key Stage 2 Maths. I know! It was a tricky one to get my head around but I think I came up with some pretty good ideas and hopefully, they will help you too!

So, to put you in the picture, I teach a Year 5 class with significant differentiation between higher and lower attaining Pupils. Fifty percent of the class are working below expected national levels so it can be challenging at times.

We have all at some point, or other had to teach Forces. First I went back and had a look through all my lesson plans and learning materials to give me some ideas about where on earth to start! My evaluation of the learning materials suggested to me this might be a complicated concept for pupils to visualise as Forces such as gravity, air resistance and friction cannot be seen! As we know, they represent an abstract idea where only their effect on an external object can be observed. But, I was committed now, and up for the challenge!

First of all, I took the opportunity to get the pupils to talk to one another in mixed ability groups about their existing knowledge and understanding of gravity. I introduced the topic with a short visual demonstration and open question. i.e. I dropped a ball and asked ‘Why does the ball drop?’

Introducing the topic efficiently and visually meets the needs of different types of learners. And, this type of interaction allowed time for the pupils to use their existing conceptual knowledge and to practice the skills of discussion and listening. After a few minutes, I asked the pupils to verbally feedback to me with their ideas. I also asked for further details and encouraged them to explain their comments using techniques such as commenting, questioning and praise.

Pupils then offered lots of different responses such as:

“ The weight of the ball means it drops to the floor “
“ The ball is heavy, which means gravity pulls it down.”
“ because of gravity”

It was fascinating to see their ideas manifested and how they were putting these notions together using their higher level thinking skills.

Ok so this is the hard part, how do you keep the conversation going without taking over completely?
I decided to ask the pupils whether they agreed with the verbal rationale of other children in the class. They were encouraged to draw on skills learnt in their Philosophy for Pupils curriculum which supports the pupils in their thinking, reasoning and questioning, as well as the way they speak and listen to each other through dialogue.

Pupils were encouraged to demonstrate empathy towards another pupil in their use of language ’I understand the point you are making, however, I believe that…’

In order to facilitate further discussion, I summarised the pupils’ key ideas and messages. I orally summarised and referred back to my visual demonstration at the beginning of the lesson.

I knew this summary would allow me to provide more specific details about gravity which may inform the thought process’ of the pupils. I then provided more time for them to think about their original response in light of this new knowledge.

I found the value of beginning a lesson with fully interactive, the whole class discussion developed a working atmosphere in the classroom where my pupils felt happier and more confident in expressing their points of view and listened thoughtfully to the contributions made by their peers.

As the research tells us, enabling pupils to play more active roles in classroom dialogue provides teachers with better opportunities for informally assessing their lessons (Mercer and Howe 2012). This allows for continuous evaluation of pupil understanding by the teacher.

Through my time exploring Dialogic Teaching and promoting Oracy I have discovered it is so important not to restrict or put too many rules on what the children are saying. Promote a community of respect and empathy and give the pupils responsibility and you find they are likely to rise to the challenge.

In the next blog, I will talk about how I incorporated oracy and dialogic teaching in a key stage 2 Maths Class. Sometimes working on oracy can draw your attention to pupils that might be struggling with Speech, Language and Communication. If you have any questions about speech and language or want to hear more about the services offered by Mable. Make sure you get in touch with a therapist at Mable.

Everything you Need to Know about Oracy and Dialogic Teaching

How to help the child in your class with social difficulties