Everything you Need to Know about Oracy and Dialogic Teaching 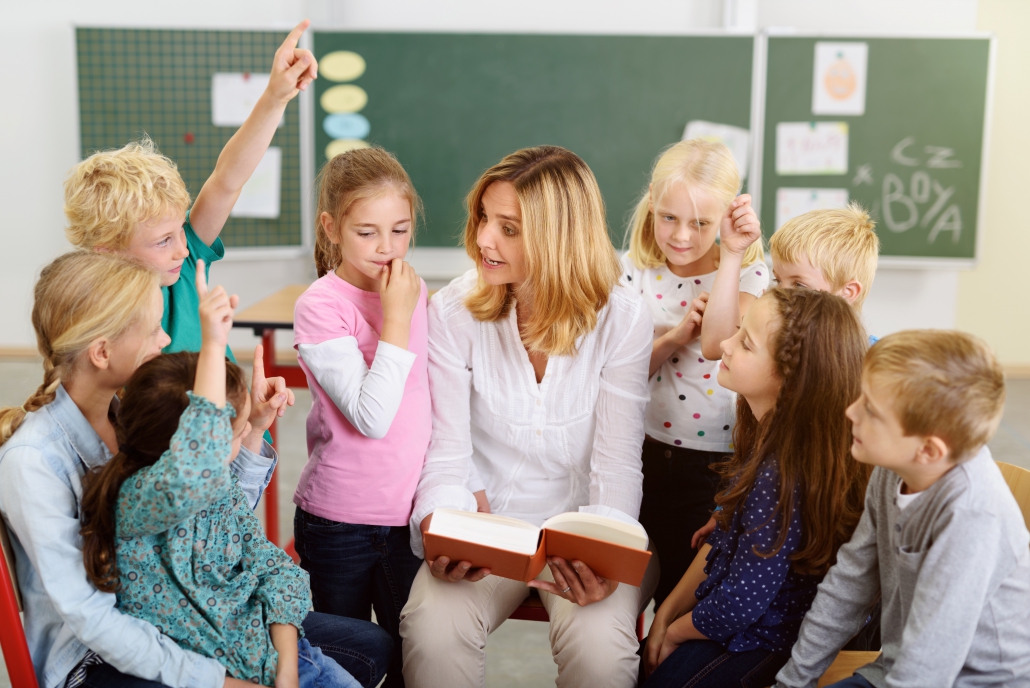 How to Incorporate Oracy and Dialogic Teaching in KS2 Science.

In this blog series, I will give you everything you need to know about Oracy and Dialogic teaching. I work with children at Key Stage 2 so I will explain what is meant by dialogic teaching and cover practical tips and ideas to integrate dialogic teaching into core subjects. I will also unravel communication expectations of children in Key stage 2.

Traditional methods of teaching promoting the direct instruction of pupils have been favoured in UK primary curriculum for a number of years. It is based on the traditional view of education, where teachers serve as the source of knowledge, while learners serve as passive receivers (Kuzu, 2008).

“After Pupils have explored ideas through discussion, they are told ‘Now write about it.’When their understanding and learning is assessed, it is on the basis of what they have written.” (Alexander,2014:9)

These methods often promote teacher-centred pedagogy and pupil assessment based on the written output (Alexander 2014).

In turn, these traditional approaches restrict the use of natural language in the classroom. They do not offer the opportunity for organic discussion between students and teachers (Kuhn 2013)

Teachers commonly act as the arbiters of knowledge, using dialogue as a tool for authoritatively demonstrating, explaining and correcting (Mercer et al 2008)

Dialogic Teaching is designed to address this by improving the quality of classroom talk. The aim is to increase pupil engagement, learning, and attainment.

How does Dialogic Teaching work?

The emphasis is on dialogue through which pupils learn to reason, discuss, argue and explain. This develops their higher order thinking and learning.
Dialogic teaching is described by Professor Alexander as a social dynamic that creates interaction and communication and learning through talk (Alexander 2014). Dialogic teaching is said to draw predominantly on the theories of Vygotsky and Batkin as well as the early work of Douglas Barnes (Mercer and Hodgkinson, 2008: xvi).

Why is Oracy an Essential Tool for Learning?

The link between talking and writing

Classroom talk is more than just an aid to facilitate efficacious learning. When it comes to assessing Pupils’ knowledge and understanding we put far too much significance on writing over talk. Put simply, talk, or oracy, is the foundation of how all subjects are comprehended (Alexander, 2012). This should not come as a surprise to anyone. We have all observed that young pupils listen and speak well before they can read or write.

Pupils learn to manipulate their environment with spoken words well before they learn to do so with written words.

In terms of literacy, it is universally acknowledged, “That successful development of literacy depends upon competent language skills” (Palmer, 2004) and that, “Language and phonological skills are the foundations of literacy development” (Snowling & Hulme, 2012).

What do Ofsted Say?

In their report on English in 2012, Ofsted stated: ‘Speech comes before both reading and writing.

The common misconception is that talk does not have a similar impact on the achievement of pupils in Maths and Science. However, this is not the case.

The earlier that all pupils develop confidence in their speech, along with an extensive vocabulary, the more likely it is that they will be able to improve their overall competence in reading and writing.’

Incorporating Oracy in Maths and Science

In Science, findings are similar. Specifically, the results obtained from research using a teaching programme for Science indicates that Pupils can be enabled to use talk more effectively as a tool for reasoning and talk-based activities can have a useful function in scaffolding the development of reasoning and scientific understanding. (Mercer et al, 2004)

Developmentally, by the time pupils enter Key Stage 2, pupils are expected to be able to talk about the rules of communication, have a better ability to repair conversation breakdown and be less literal in their interpretation (Communication Trust, 2014: booklet).

What does the National Curriculum Say?

According to the current National Curriculum, In Maths and Science pupils are expected to understand complex technical vocabulary across a variety of topics such as regular and irregular polygons, reflex angles, proper and improper fractions, ratio and percentage, forces and movement, electrical circuits, orbiting and atmosphere. The quality and variety of language that pupils hear and speak are key factors in developing their scientific and mathematical vocabulary. They must be assisted in making their thinking clear to themselves as well as others, and teachers should ensure that pupils build secure foundations by using the discussion to probe and remedy their misconceptions. (NC, 2014)

Research tells us learning is most effective when students are actively involved in the dialogic co-construction of meaning about topics that are of significance to them. Teachers should attempt to create the conditions for such dialogue by adopting an inquiry approach to the curriculum (Wells,2006:379)

In primary school, vocabulary acquisition is achieved when Pupils have the opportunities to learn language in context, where they can ‘make sense’ of their social environment (Cain et al.,2003).

This was very evident in my experience when we explored air resistance using a real, full-sized parachute and chocolate bars to explore fractions. I facilitated whole class and group discussions after the contextual experiences to allow pupils to talk about what they had discovered and learned. I observed the use of newly acquired technical language being used accurately by the majority of pupils.

In part two I will provide more practical ideas on how to incorporate dialogic teaching into core subjects like Maths and Science.

How to Incorporate Oracy and Dialogic Teaching in KS2 Science.

Supporting Pupils with Poor Pronunciation in the Early Years