Why won’t my teenager communicate with me? 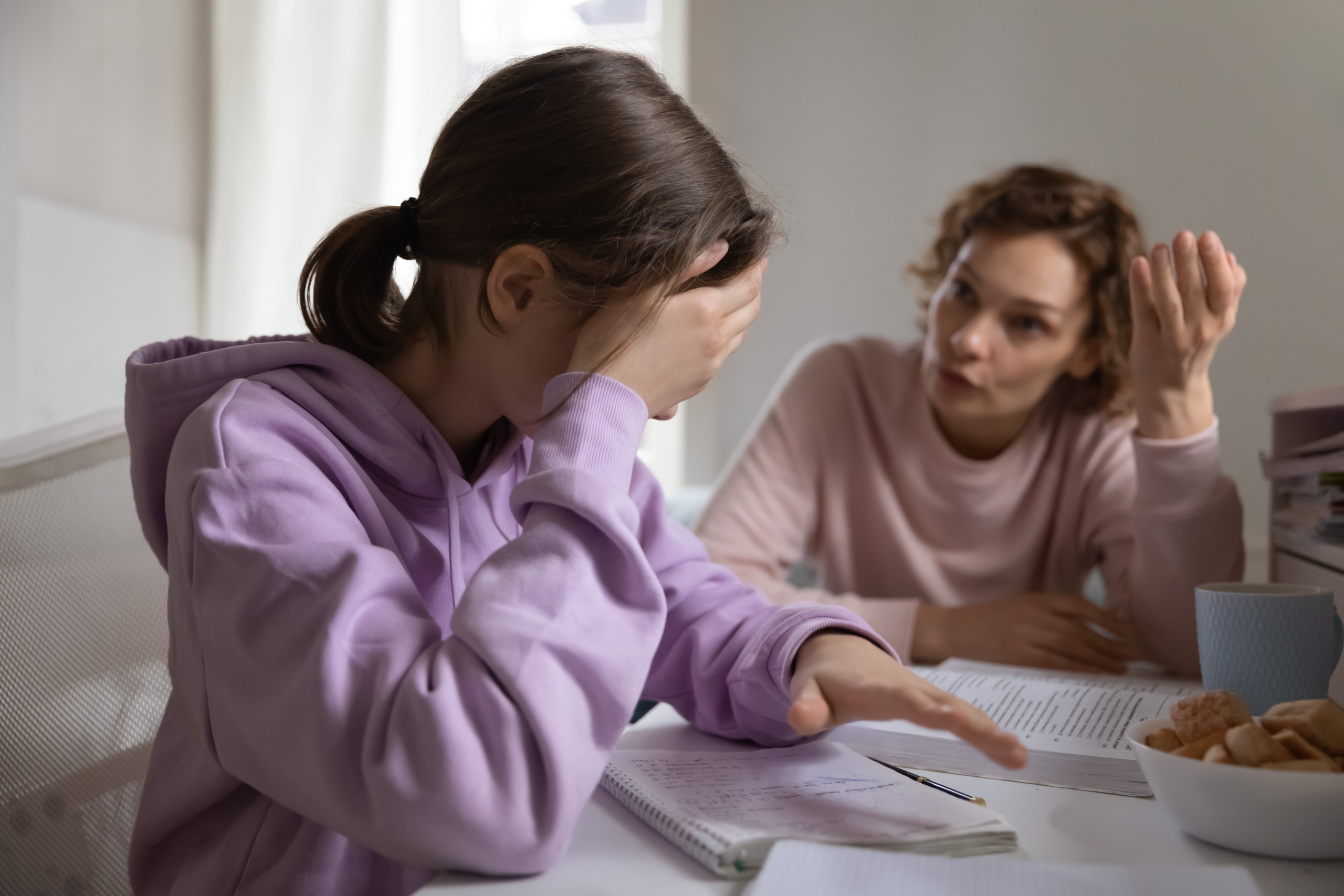 A Teacher's Guide to Supporting Pupils with Auditory Memory Problems

Now we are all locked inside due to Covid-19, it’s fair to say your teenager may be driving you up the wall! They may be sitting in their room, ignoring your attempts to chat with them or refusing to do any school work. These could be signs of a typical teenager reacting to a difficult situation, but they could also be signs of speech, language and communication difficulties.

When we think of speech and language therapy, we often think of young children with speech difficulties, or teenagers with stammers, but the fact is that in both primary and secondary school aged pupils, Speech, Language and Communication Needs (SLCN) are the most common special additional needs identified. In fact, around 10% of teenagers have some kind of persistent SLCN.

We often describe SLCN as being ‘hidden’ in teenagers. This is because they have got really good at ‘masking’ their difficulties, and the difficulties at this age become more subtle. For example, if a teenager doesn’t get the joke but laughs along as they see their friends doing so, it is hard to spot that they are having difficulties making inferences. They can also have good surface language, e.g. they can answer basic questions or communicate appropriately on the surface, but the difficulties are underneath. Finally, it is also easy to mistake a young person’s difficulty understanding with them just being moody.

How do you know if your teenager has SLCN

Studies have found that 37% of teacher explanations at secondary school contain some kind of multiple meanings. Young people are also expected to learn on average 7 new words per day as part of learning new topics. It’s no wonder that a teenager with language difficulties would disengage or daydream. It would be like us going to a lesson taught all in Spanish when you don’t understand it. You may try at first but eventually would switch off.

Teenager appears to daydream a lot, often says ‘what?’ after you have asked them to do something. Can appear forgetful or lazy, so when asked to do something after dinner for example, they do not do what they were asked to do. Vocabulary difficulties become more pronounced as young people get older due to the vocabulary they are expected to know becoming more advanced.

2. Doesn’t get jokes, take things literally, or struggles to ‘read between the lines’

These higher level language skills can easily be missed when a teenager can engage in conversations well. Often, young people laugh along with the peers, mimic jokes told to them previously even if they don’t get them or copy other people’s work if they are struggling with inference activities at school.

Teenager can appear to be ‘doing it on purpose’ when they take an instruction literally (e.g. ‘wait upstairs until dinner time’ – the teenager refuses to come down if you ask them to do a task before dinner). The teenager might distance themselves from conversations at the dinner table to avoid showing they do not understand some of what is said. Some teenagers may repeat a joke several times if it is one they do get, despite having told it before. Often, young people with difficulties reading between the lines will insist that you haven’t told them something, when you have, because it was not said explicitly but was implied.

Some young people can have difficulty throughout life making and maintaining friendships. Social communication issues vary greatly and can range from being unable to take someone’s perspective to not understanding the rules of how close you should stand to others.

Teenager spends a lot of time alone and may invent friends, or only have online friendships. When falling out with both peers and adults, the young person may not understand what they have done wrong and be very absolute with friendships (e.g. I can never speak to him again now). Some teenagers with social difficulties will make inappropriate eye contact or will say that people they barely know are their best friends. For some young people, they will be unclear about social etiquette and may speak the way they would speak to a friend to someone it would be inappropriate to do so (e.g. their GP).

4. Difficulty sequencing events or explaining why they did something

When you think about it, before we tell a story, such as what happened this morning at the supermarket, there are a lot of processes involved. First we have to remember everything that happened and in the correct order, we have to consider what the person we are telling the story to already knows (e.g. the location of the shampoo aisle if this is important) and we have to think about any other relevant details such as what happened before this or what will be the consequences of this happening. Some young people struggle to consider all this and therefore find it difficult to tell stories chronologically, miss important details or link the consequence to the action, therefore not understanding what it was they did wrong and finding the punishment unjust.

The teenager will answer open questions with short, one word answers to avoid showing their lack of narrative skills. When they do tell a longer story, it may be in the wrong order, important details may have been missed or they may not explain something which the listener needs to know to understand the story. The teenager may use a lot of ‘filler words’ such as ‘like’ or ‘erm’ and may lack some vocabulary so use words such as ‘thingy’.

Another red flag can be if the teenager reports that they dislike a particular teacher or lesson. In many cases, this teacher may use more complex vocabulary or gives less processing time when asking questions.

Why does it matter?

There is now a large body of evidence which highlights a connection between oral development, cognitive development and educational attainment. Poor communication skills limit young people’s access to exam passes, which are essential to gain access to further education and employment.

Even if your teenager does well academically, they still need to get a job and employers want a workforce with good communication skills. Employers often select ‘communication skills’ as the top of the list of employability skills needed for young people entering their first job, and 98% of people surveyed felt they should be taught in school.

In order to mask their difficulties, children can often act out at school to avoid anyone realising they are struggling. Difficulties with language can turn into behavioural problems, disengagement and even exclusion. 66% of young people at risk of exclusion in a mainstream secondary school had previously unidentified language difficulties. On top of this, up to 78% of young people in Young Offenders’ institutions have communication difficulties, which are often undetected.

I think my teenager might have SLCN, what should I do?

The first port of call would be an assessment from a Speech and Language Therapist. There aren’t as many therapists who specialise in working with older children, but luckily we have specialists at Mable Therapy. Click here to book in an assessment. You can also speak to your child’s school SENCO to see if they share any of your concerns.

A Teacher's Guide to Supporting Pupils with Auditory Memory Problems

5 ways to support your children through Corona-anxiety.