How do pupils learn to read? 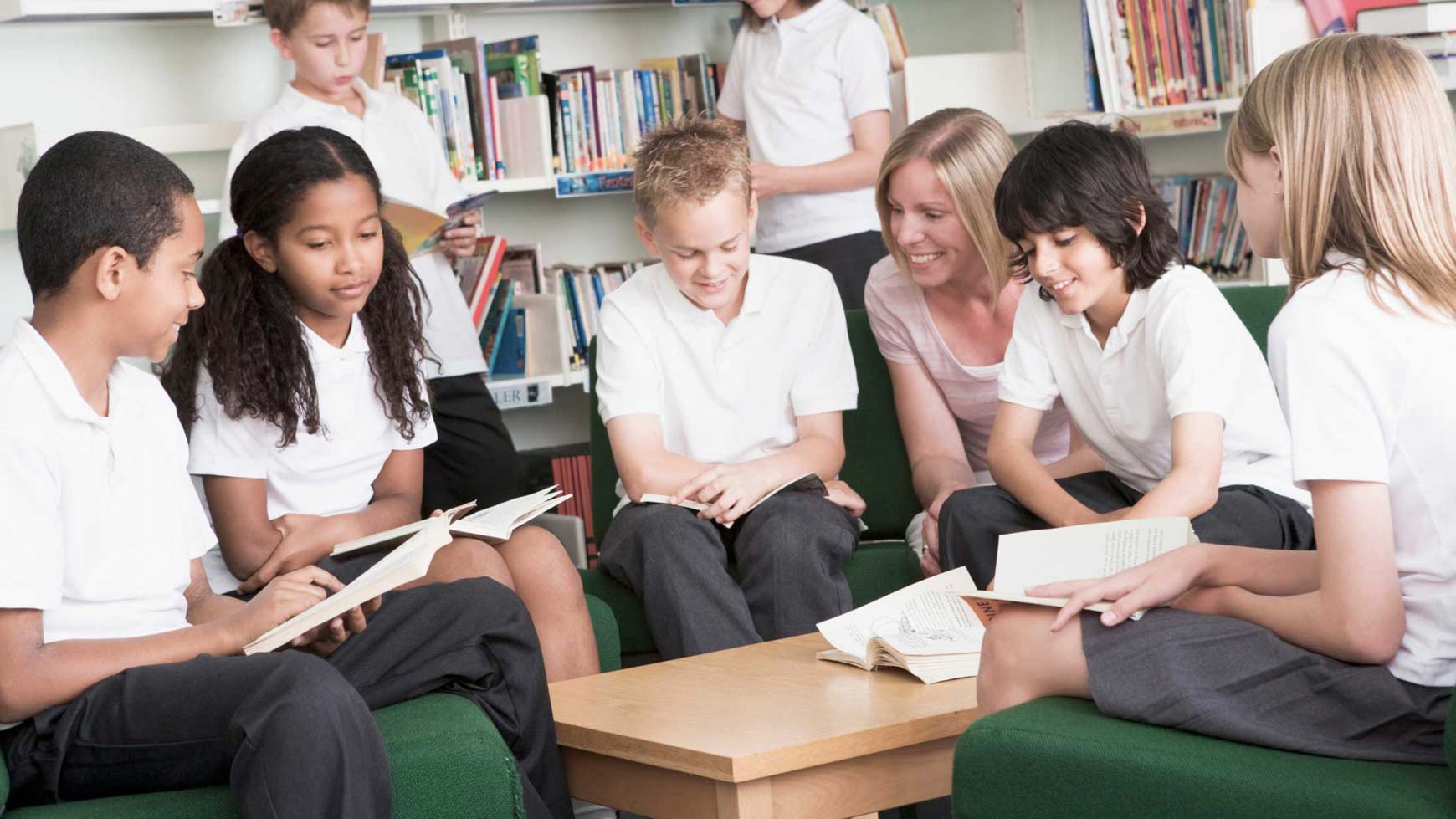 Building a Bully-Free Classroom : an interview with Professor Peter.K.Smith

The strategies for success

Learning to read and write is something all of us have gone through and will be a key point of learning for every child. I don’t know about you but the process of how this actually happens seems fascinating and maybe a little mysterious too. This blog will explore the development of literacy skills and how speech and language therapy can help!

But how do children learn to read?

Well, the first step to developing literacy skills is to let an internal skill called phonological awareness flourish (you may have heard this term used a lot by SLT’s!). Phonological awareness helps children understand words and recognise how they are built up of separate little sounds. It also helps with speech, vocabulary development and spelling. What a great skill to have, huh?!

As I’m sure you can understand, phonological awareness is quite a challenging skill but it is taught to children from a very young age! It is introduced to children as young as 4 in the form of phonics. Phonics helps children match sounds to their letters, which in technical terms is called the phoneme-grapheme correspondence. A child can show their phonological awareness development, through activities such as :

All of these tasks help literacy skills blossom in a child and I will explain in much more detail how this happens below and give you a few ideas of how to enrich these skills at home. Let’s jump right in!

I’m sure that everyone reading this knows what rhyming is, but let’s have a refresher. So basically, rhyming is where the final sounds in a word are the same e.g. jam and ham, simple right? Well rhyming is one of the key skills that helps literacy, believe it or not!

Rhyming is a very complicated process for children, as it requires them to separate the sounds of two words when they hear them and recognise that they have similar features or a sound pattern. Rhyming teaches children that it’s ok to mess around with language, and that actually it’s fun to manipulate sounds! Playing around with sounds also helps children develop their spoken speech and language skills. Please don’t panic if your child isn’t a rhyming pro just yet, remember it is a very complex skill! Have a look at some of our activities below and hopefully, you will not be able to get your child to stop rhyming!

This is a really quick BUT extremely useful and fun game for you and your child to play. You could say “let’s be silly and think of all the words that sound like cat! I’ll start.. hat!” Using this activity, will prompt your child to think about language, and then bounce rhyming words back to each other. The best thing is, this activity is so simple it could be played in the car, whilst bathing your child, cooking dinner… anywhere it fits into your routine!

Read or listen to nursery rhymes

A great way to introduce rhyming to your child is to read some nursery rhymes. Great ones include: Humpty Dumpy, Jack and Jill, Little Boo Peep, I’m a Little Teapot… and the list goes on. This is something that as parent you’re probably sick of doing but either reading rhymes together or listening to rhymes is a great activity for you and your child to do.

Make your Own Stories

You and your child pick a word e.g. cake, and you say words e.g. dog, mop, drink, once you have said one that rhymes e.g. cake, the child will shout snap! Feel free to swap roles too

As I previously said, in order for a child to learn about rhyming, they need to be able to break words down into smaller chunks… and that is exactly what segmentation is. Segmentation helps children break down syllables, words and even sentences into smaller parts. Research has shown that children who struggle with this skill, will most likely struggle with reading. They will not be able to break the words they are seeing into smaller parts to pronounce it.

The easiest way a child can demonstrate their segmentation skills is by clapping syllables, so for example ‘rhyming’ would have two claps ‘rhy-ming’, whereas ‘segmentation’ would have four claps ‘seg-men-ta-tion’. In addition to segmenting syllables, the child could also separate into sounds: rh-y-m-i-ng

Another quick and easy game that you can play on the go! Just say a word such as water and ask the child what is the first sound in that word. This will help the child to identify sounds and will help with writing. If a child is stuck in class thinking of how to spell water, they will use similar skills they used in this game to identify that the first letter is /w/! Feel free to play around and ask what the last letter of words are too.

I previously mentioned that clapping is one way that a child can show their segmentation skills, so let’s make a game out of it too! Get your child to clap to songs with your help, or if they have a favourite movie e.g. Frozen clap to lines from the movie! Not only will this help phonological awareness but it will also help a child’s rhythm which is important for reading aloud and speech in general.

Similar to the ‘what’s the first sound’ game, you could ask your child to identify how many sounds are in a word. For example, say “Let’s see how many sounds are in the word cat”, then you segment the word “c….a……t!” Ask the child to count the sounds as you’re segmenting. This is a great introductory game as because your child isn’t necessarily segmenting by themselves, they are getting used to the principles of segmentation.

Ok, so we’ve learnt about segmentation and separating sounds, now let’s talk about joining those sounds back up… which is called blending! Just like segmentation you can blend sounds together, syllables together or even full words together!
Blending becomes a very important skill when children are learning to read. A child could read a word as h-a-t, and in order to read it as a full word, they have to quickly blend it together to make hat. I’m sure you can understand how difficult it must make reading if you struggle with blending.

Break a word down into just the sounds so h-a-t, and ask the child to join all the sounds together and identify what the word is. You can make this easier or difficult, depending on what word you chose, so hat would be quite easy… but biscuit would be much harder (although challenging children is a way to help them learn).

Use the standard I spy format but instead of saying just the first sound, segment all of the letters and drag the sounds out so it would sound something like… ‘I spy a ffffff llllll aaaaa ggggg!’

Building a Bully-Free Classroom : an interview with Professor Peter.K.Smith

Walk your child to communicative success

The Impact of Auditory Memory on Language Development