What is the link between mental health and academic performance? 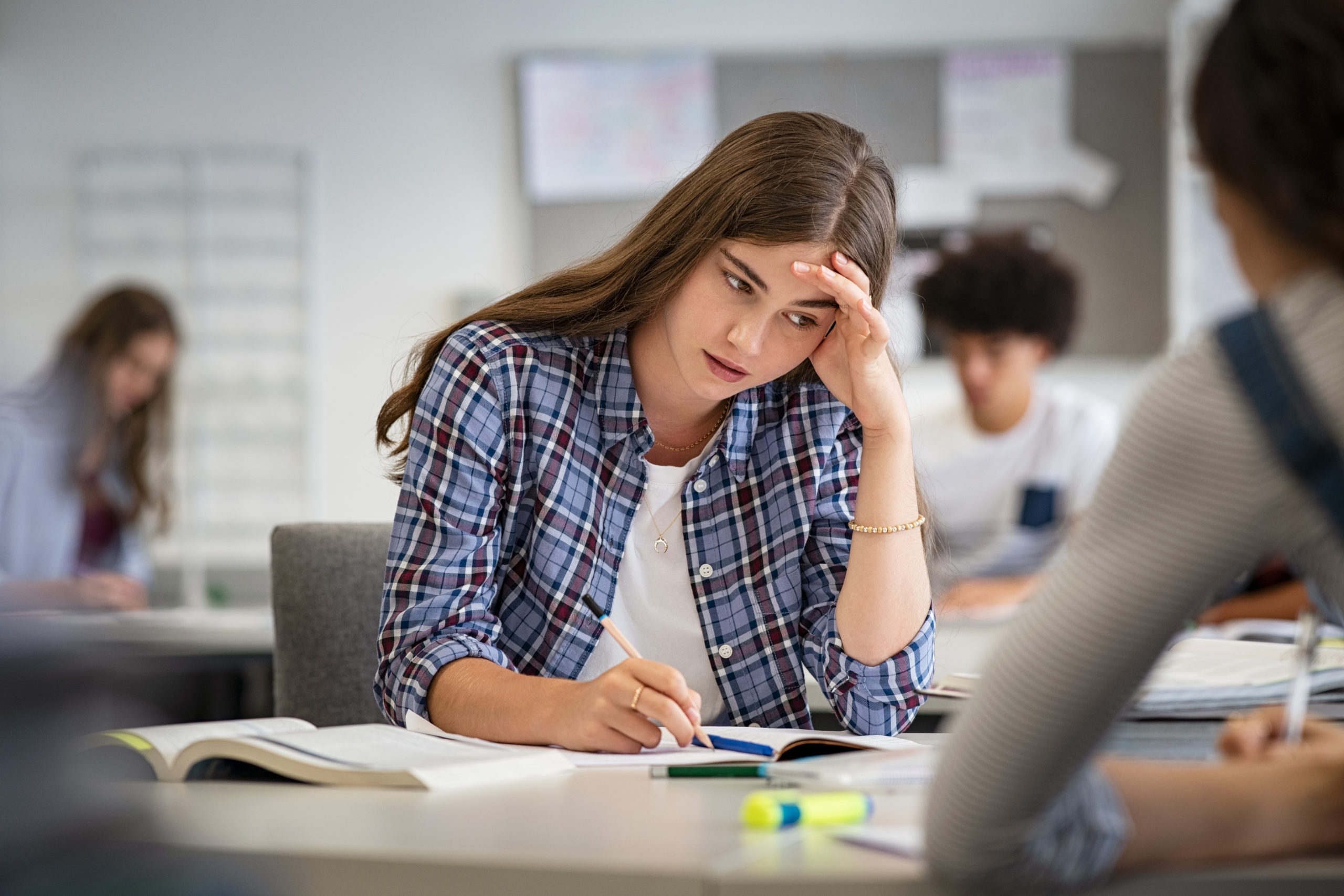 At last, our children have returned to full time education. A move which was widely anticipated and received with joy, relief and trepidation, by young people and their parents. Homeschooling proved to be a difficult job, almost as challenging as being a teacher or member of school support staff, working to help children perform in order to achieve academic success. And of course, the pandemic also had an impact on mental health related issues, among both adults and children.

For teachers, there’s excitement, anticipation, relief, anxiety and overwhelm at the enormous task ahead; to catch up on academic learning, close the gaps in attainment and rectify the missed opportunities to learn. Adding to this pressure is the wide disparity of academic ability and attainment over lockdown homeschooling. Some pupils have engaged and stayed on track, whilst others have been unable to participate at all, leaving them well below age-related expectations.

How the pandemic has affected student mental health

It’s no surprise that mental health issues have increased dramatically for many. The pandemic has hit families hard, with many suffering significant life events with little or no external specialist support. This has led to a surge in children and young people presenting with mental health difficulties such as anxiety, depression, lowered self-esteem and reduced emotional resilience. I am seeing this on a daily basis in my work in primary and secondary schools and as an online counsellor at Mable Therapy.

Many children and young people’s emotional state is such that they simply can’t access and engage with their school learning. They need specialist mental health support just to be able to get through the day, function at a normal level and have that sense of psychological “felt“ safety, which is a basic human need.

Some children will have experienced significant life events such as serious illness, bereavement, financial insecurity, breakdown of relationships, or trauma and domestic abuse. Due to government restrictions, some will have been unable to attend funerals or say goodbye to loved ones, which are all important parts of the grieving process. This may have been their first experience of death and potentially may impact significantly on their long-term mental health.

The impact of trauma on learning and mental health

Since the start of the pandemic, I’ve seen a huge increase in the number of children asking for help with their mental health. I am witnessing more instances of concerning and adaptive behaviours across the board, with children less able to cope with everyday stresses. They’re lacking emotional resilience and have lowered self-confidence in learning new subjects and managing all aspects of school life. This can, and does, lead to increased hypervigilance, anxiety and challenges around normal daily routines and transitions. All of these are signs that the student is struggling to cope with the trauma they’ve experienced over the last year.

Children who have a good support network, will likely overcome the trauma of the pandemic in time, but for those already struggling with mental health issues before the pandemic, it’s likely they’ll need much greater support. Moreover, for those already living with Adverse Childhood Experiences (ACEs), the pandemic will have come as another knock to their resilience. And for others, they may have suffered an ACE as a direct result of the pandemic, for example: abuse or neglect, poor mental health in families, loss through divorce, bereavement and separation, or their family living in poverty.

The negative impact ACEs have on physical health also have the indirect effect of increased time off school with sickness and attendance problems. We know that a child cannot learn and achieve if they are not in school, which is yet another reason why ACEs can hinder a child’s academic progress.

A child who has experienced trauma or is feeling fearful, anxious or angry will be living in their lower brain (brainstem and limbic system) in a state of continual hypervigilance where the body is primed and ready to leap into a flight, fight, freeze or faint survival response. Each time the amygdala (the body’s alarm system) is triggered, huge amounts of cortisol and adrenaline are released causing agitation and restlessness. When this is continually repeated, it leads to an overactive stress-response system, where minor stressors are interpreted as major emergencies.

Research shows that traumatised children experience the same level of overactivation in their brains as soldiers returning from war having experienced horrific war scenes. They’re anticipating and responding to perceived threat at the same heightened level. Remaining in this hypervigilant state long-term causes physical changes and can significantly damage brain cells. This hypervigilant state also leads to their brain’s ‘social’, ‘seeking’ and ‘play’ systems being blocked. In simple terms, this means that children do not have the capacity to be curious, connect to teachers or to learn.

With this in mind, it’s easy to see why some of our pupils struggle with their behaviour. We know that for children and young people who lack emotional literacy, struggle with emotional regulation or are unable to process trauma or significant life events, behaviour is their way of communicating. In the classroom this may show as anxiety, disruption, lack of concentration and an inability to process or retain knowledge and learning. We may also see friendship issues, withdrawal, unsafe risky behaviours, lack of impulse control or confrontation and aggression. These behaviours can often lead to internal and external exclusions – and again, the child’s learning is put on hold.

Empathic listening and emotional coaching through specialist counselling support can help to reduce the negative impact of trauma and ACEs, and support the child to feel emotionally safe and understood. This will result in greater emotional health and wellbeing. Quite simply, this means the child will be in a more conducive state to learn.

With the support of an emotionally available and attuned counsellor, who understands the child’s distress and mental health concerns, they can process what has happened and make sense of things. The counsellor will hold their emotional pain and when they are ready, support the child with strategies to manage their difficulty. This should lead to the effects of their ACEs being significantly reduced.

The challenge with mental health difficulties is that often, through fear and distorted self-perceptions, young people try to hide their symptoms until such a point where they reach crisis. Every 22 minutes in the UK a teenager takes their own life. The sad news is that maybe this is avoidable, through early identification and accessing specialist mental health support. As teaching staff, we have a moral obligation to ensure the young people in our care are happy, safe and well equipped to deal with the many obstacles in life they will face.

Early intervention is key, but the good news is that mental health intervention at any stage is beneficial and can prevent further difficulties later in the child’s life. To make a positive impact on academic performance, investment in mental health resources is essential, to improve resilience and emotional health and wellbeing. From a cost benefit analysis, the cost of accessing a specialist intervention of online therapy is minimal in relation to the huge impact of long-term healing and wellbeing for the child. It also enables the teaching staff to concentrate on the important job of educating.

Mental health is one of the biggest barriers to learning and this year more than ever, it needs support before our pupils can move onto their academic learning. As professionals, we need to ensure we are doing everything we can to remove any barriers and support every child’s emotional and psychological health, so that they can thrive and seize every opportunity life throws at them. Only then will they have a fighting chance of reaching their potential.

For more information on how to support students to overcome anxiety, read our interview with Kemi Omijeh.