The Benefits of Play-Based Speech Therapy 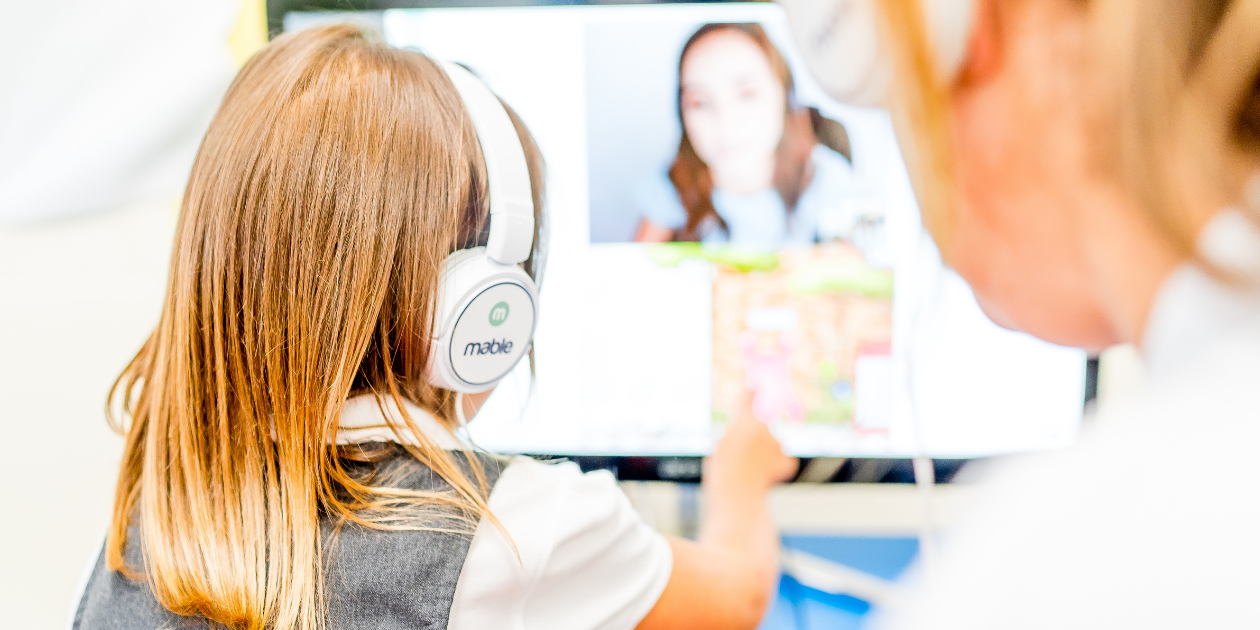 What is play-based speech and language therapy?

Play-Based Speech and Language Therapy is a form of treatment, delivered in a playful and natural way. The alternative would be to use a ‘drills’ approach, where the child is expected to continue to repeat a target sound until it sticks, which is much less motivating for them.

Play-Based Speech Therapy can be used in place or in combination with other such approaches. The inherent characteristics of play are used to enhance treatment and maintain high levels of engagement and motivation. Play also supports children’s social and emotional needs and ensures newly learned skills are maintained integrated into their everyday activities.

To play in Private Speech Therapy means co-creating activities that are enjoyable for our students while providing a safe learning environment where they can develop new competencies at their own pace. Play-Based Speech Therapy truly capitalises on a child’s curiosity, their interest in building new skills and it gets them excited about learning. Additionally, it provides the students with high levels of confidence in their ability as learners and communicators.

A key principle of Play-Based Speech Therapy is to allow turn-taking through offering the students plenty of opportunities to be the leader, effectively practising their new skills with increased independence. The child’s contribution is usually acknowledged, mirrored and mapped. The therapist’s role is not only to respond, model and expand on the student’s contribution, but also to prompt them to use their new skill functionally and independently. 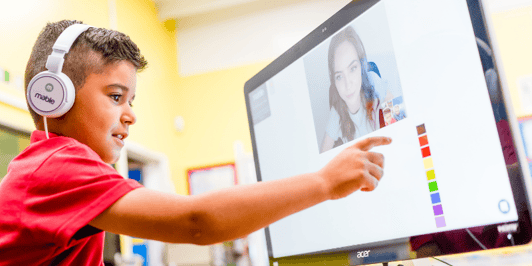 What are the different stages of play?

We have established that choosing a play-based approach is a good idea whenever we want to incorporate children’s interests and preferences in our interactions, as we give them a chance to practice learning and communicating. Let’s have a look at how we could do this in practice at each stage of play:

At the very early stages of play, children are usually interested in exploring objects and toys by chewing them or learning about the way they look, sound, feel or taste rather than playing with them in the way they are intended. This is why we talk about exploratory play.

For children at this stage of development, it’s helpful to stimulate their senses as we interact with them in simple and familiar ways. Great options that engage children visually include dangling toys and mobiles, moving toys, light-up toys, mirrors, puppets, coloured lights and bubble tubes. Other toys and activities may stimulate hearing and listening above other senses, for example, musical toys, singing, reading, operating noisy books and noisemakers.

Toys and activities to stimulate touch include:

The easiest toys for anyone to use are cause-and-effect toys and applications. These require the student to immediately achieve the desired effect (usually a sound-effect, light, or music) by performing simple actions such as touching the screen, pressing a switch or pulling a lever. These types of toys are intrinsically motivating for children who love exploring with their senses and encourage them to actively interact with their environment in a consistent way.

When playing functionally with toys for the first time, the child starts to play with toys the way they are intended. For example, with some help, they can put coins into a piggy bank, stack cups and rings, move cars along the floor and so on. These are all examples of visual-spatial toys, which have an in-built structure that is easy for children to imitate or to figure out on their own.

Another great learning opportunity for children who are beginning to play and to interact is to perform simple play exchanges. Children begin to include other people in play by giving objects and then taking them back. Nice choices of toys to pass back and forth include beanbags, little cars and easy-to-hold balls like the O-balls. These exchanges can gradually become games of catch when the child is ready.

While cause-and-effect toys that are easy to operate are highly recommended for children who are learning how to play, harder to operate toys and hard to open containers are recommended by speech therapists all over the world to strategically create an obstacle in play that requires communication and cooperation to solve.

Further to this, a refined form of functional play is constructive play, which is when the child typically uses a variety of materials to create something. This involves planning ahead and very much like harder to operate toys, focusing on persistence in working toward a goal. Examples of this type of play are painting, completing a jigsaw or creating something with Lego bricks. As they develop, students can perform more actions with various other toys, including puzzles.

Less creative but equally challenging in terms of attention, concentration and persistence are extended games with precise rules like bingo, lotto or snakes and ladders. These provide multiple opportunities for children to practice their scripts, refine turn-taking skills and engage in a predictable type of exchange with confidence. These games are widely utilised in speech therapy to support a variety of goals, from articulation to establishing the linguistic and cognitive abilities children need to become good conversationalists. 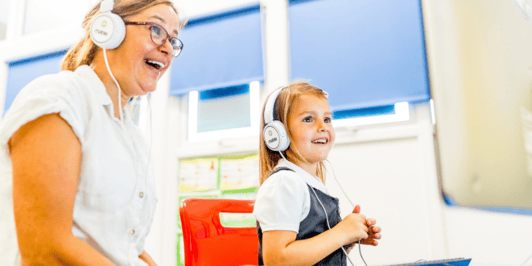 At this stage, a student can perform imaginary actions such as pretending that an object is something that it is not. For example, they may pretend to drive in a cardboard box, imagine talking on the phone while holding the remote to their ear or they could mime drinking out of an empty cup. It is also when the child imagines that they are someone or something else (like being a “Mummy” with a doll or being an animal). This stage of play is the last to develop as it is directly linked with language development.

Words are, in fact, symbols that stand for the things around the child, just like imaginary actions. Symbolic play is very important for learning about relationships between objects, different people’s roles and feelings and to develop further problem-solving and linguistic skills. Most children start demonstrating pretend play on themselves and this stage of learning is often called self-pretend play. Examples of self-pretend play include wearing a hat and sunglasses indoors, pretending to eat from an empty bowl or holding a mobile phone to their ear.

Next, children usually perform actions on toys or other people, often copying what the adults around them do. They may pretend that they are stirring soup or giving their baby doll a bottle of milk. To encourage this type of play, it’s advisable to provide children with realistic-looking toys. In the final stages of learning pretend play, children start to use objects that do not look exactly the same as the things they represent and act out scenes and stories from their imagination. The ability to play pretend at such a high level relies heavily on a student’s language skills and their abilities to plan and carry out pretend play actions in sequence. 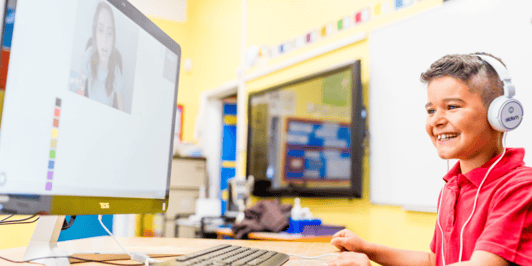 Given that online game-style play already appeals to most children, teachers, parents, and professionals, technology and gamification increase a play-based approach’s impact. Below is a list of aspects that make Telepractice Speech Therapy particularly innovative and beneficial:

For further information on the benefits of online, play-based therapy, read Vanessa’s blog on therapeutic storytelling in children’s counselling.

How to help a child overcome social anxiety