What speech sounds should my child be using? 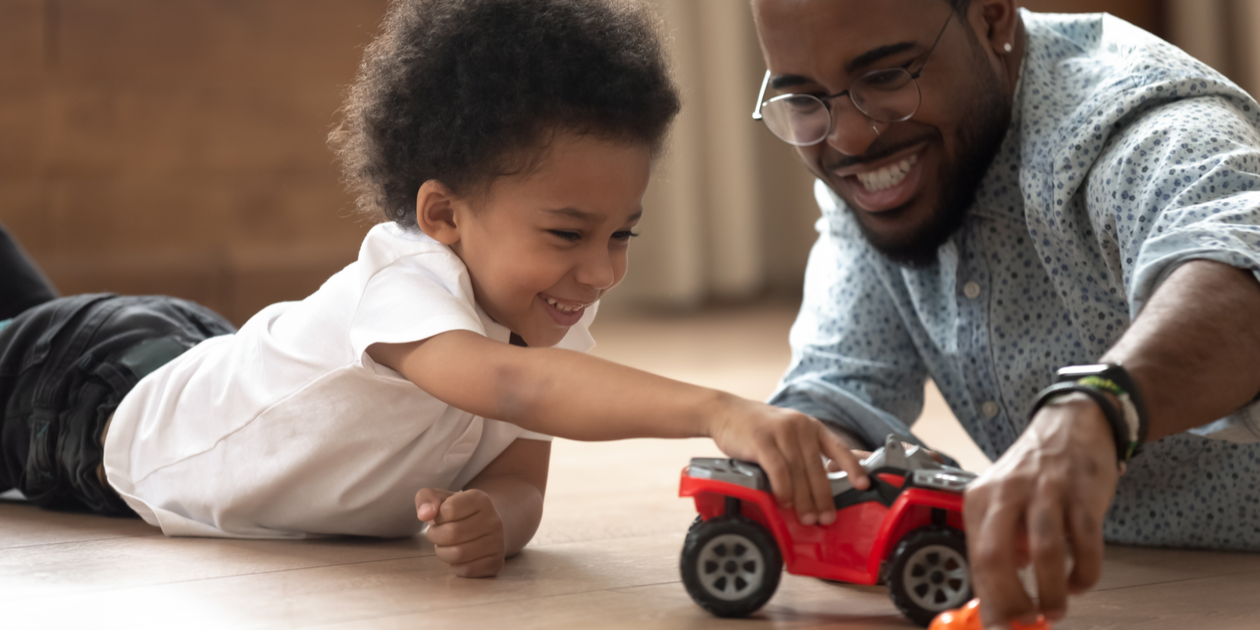 Children start to use different speech sounds in words at varying rates depending on the child, so one child may be using all the speech sounds needed in all word positions by the age of 4 and other children may be slightly later. So, when do we need to worry about a child’s speech sounds? When is it best to get an assessment with a Speech and Language Therapist? Does my child have a Speech Sound Disorder?

What is a speech sound disorder?

Children with speech sound disorder may have difficulty in either of these areas or sometimes both.

When should children be using particular sounds?

These are the most common type of speech sound processes and it means that a child is substituting an incorrect sound for a correct one. For example: 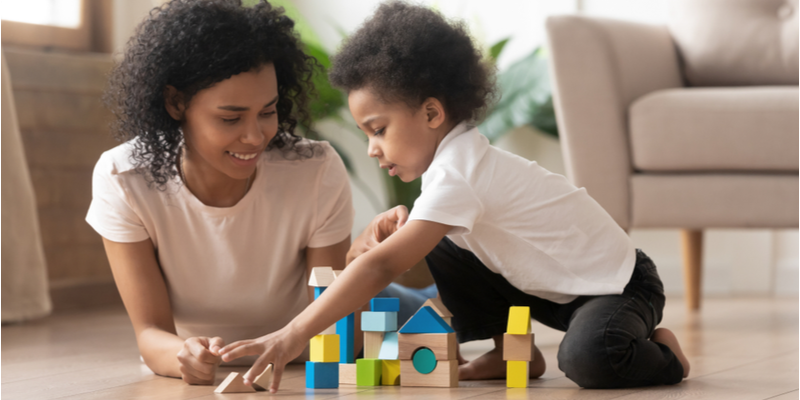 This type of speech sound process means that children will miss out on one or more sounds of a word in their production. For example:

This is a process that tends to continue longer than other processes and can be in word position – it involves a child using fewer consonants to represent where there are 2 or more said together in a ‘blend’. An example of this at the beginning of words is if the word ‘school’ was said as ‘cool’ or ‘gool’. An example of blend reduction at the ends of words is if the word ‘whisk’ was said as ‘whick’. (age 5)

This is when a word with 2 or more syllables is said with these reduced so the word ‘guitar’ may be said as ‘tar’, this can occur on longer words also such as reducing ‘alligator’ to ‘gator’ (age 4)

These are the more common, developmental processes that can be observed in most children, the ages in brackets show when these should be beginning to be resolved, however, there is a big variation between children.

Are there any other processes that are less common?

If I am worried, how would I get some help?

If you are worried about your child’s speech sound development, a Speech and Language Therapist should be referred to in order to assess and set targets for the child.  There will be a state-funded NHS / LA Speech and Language Therapist in your area, this is always the first place to try and get support. Your local GP, Health Visitor, Nursery or School will have details on how to contact them and the referral process. Mable Therapy is able to offer assessment and therapy for children with Speech Sound Disorders, we have an experienced network of therapists which includes Specialists in this area.

Are there any other names for a Speech Sound Disorder?

A child may have issues with listening for sounds and so mixes them up in their phonological system leading to speech sound errors. These errors are usually consistent across attempts at words and when saying the same sound in different words.

A child may say the same word differently on different occasions and when asked to repeat the word. This can make the child quite unintelligible even to close family and friends.

A child will have issues with articulating the sound or word that they are trying to say, this may be caused by a physical issue or difficulties sequencing the articulators to make sounds successfully.

This diagnosis tends to be made after a number of sessions and may require further support and advice from other professionals such as a Paediatrician. A child with Verbal Dyspraxia may need ongoing Speech and Language Therapy as it often means long-term and severe difficulties coordinating and sequencing the speech apparatus to make sounds accurately and put them together to make words.

Why is my child so angry? The lockdown effect.