How ACEs can affect Language Development

What are Adverse Childhood Experiences?

ACEs are traumatic experiences that occur during childhood that consequently have a large impact on a person’s entire life.

Researchers at Kaiser-Permanente wanted to see if there were any factors that people in their clinics shared. They conducted a survey which asked questions about various aspects of their lives and experiences. From this, they discovered 10 factors that if a person had experienced, there was a higher chance they would have high-risk behaviours. These can include smoking, alcohol and drug abuse and severe obesity. They can even lead to ill-health, such as depression, heart disease, cancer, and even a shortened lifespan.

The initial 10 ACEs were: 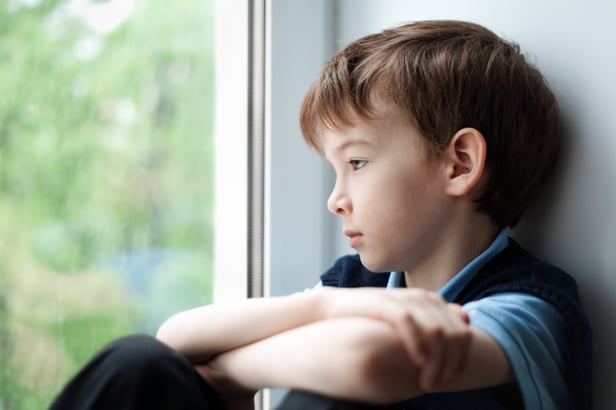 What is the impact?

What about the impact on language development?

Children aged 3-5 with two or more ACEs are 4 times more likely to have trouble calming themselves down, are easily distracted, and struggle with making and keeping friends. More than three out of four children with ACEs aged 3 to 5 years, have been excluded from nursery.

Young children exposed to five or more significant adverse experiences in the first 3 years of childhood face a 76% likelihood of having one or more delays in their language, emotional, or brain development.

Why do ACEs affect language development?

First of all, we can agree that the 10 factors identified would place significant stress on anyone, in particular children. If a child’s needs aren’t met, every day consequently becomes about survival, and therefore the body goes into a chronic stress response.

When stressed, our body prepares to repel the shock. It does this by producing a number of hormones that dramatically increase productivity, and suppress processes in the body at that moment, for example, appetite. The brain sends signals to the adrenal glands so that they begin to produce adrenaline. It raises blood sugar levels, increases heart rate and raises blood pressure, as well as a lot of other effects.

Cortisol plays an important role in the body’s response to stressful situations. For example, it maintains high levels of glucose and blood pressure so you are ready if you need to take action (fight or flight). Consistent high-stress environments cause more cortisol release and so higher impulsivity. Cortisol acts as a safety valve; it shuts down the prefrontal cortex and then the limbic system.

The prefrontal cortex has 9 key functions which relate to development and communication:

Due to the elevated levels of cortisol, the pre-frontal cortex, which develops these functions is closed down. This results in many children having significant difficulties and delays in these areas.

What is the impact for speech, language and communication?

Studies have shown that with long-term exposure or too high levels, cortisol has a disastrous effect not only on the human psyche, but also on the structure of the brain. This, therefore, destroys neurons, and prevents the appearance of new ones.

What can we do to help?

According to Coster and Cicchetti (1993), children who have experienced ACEs are at risk for a variety of developmental delays and disorders, the most likely and long-lasting being communication. Also, Mothers who experienced a number of ACEs have difficulty in producing coherent narrative reminiscing. This results in long-term difficulties in using language to express feelings, regulate behaviour, and engage in conversational exchanges. There is further information on the link between behaviour and communication in our blog.

The point is, children who have experienced adverse childhood experiences are more likely to require specialist input from a speech and language therapist. Make sure these children are referred to a therapist with further training in social, emotional and mental health.  They may also require specialist input from a range of other professionals, including counsellors, CAMHS or drama/play therapy.

What can you do in school to help?

There have been excellent outcomes in America when schools and other public services have used a trauma-informed approach. To do this we need to:

This simply means that all staff members in a school should understand that a child’s behaviour is a developmental response to past experiences. Instead of labelling the child, we can consider what might have happened to explain their behaviour. Once we understand this, we can address the underlying needs the child has, rather than simply sanctioning their behaviour.