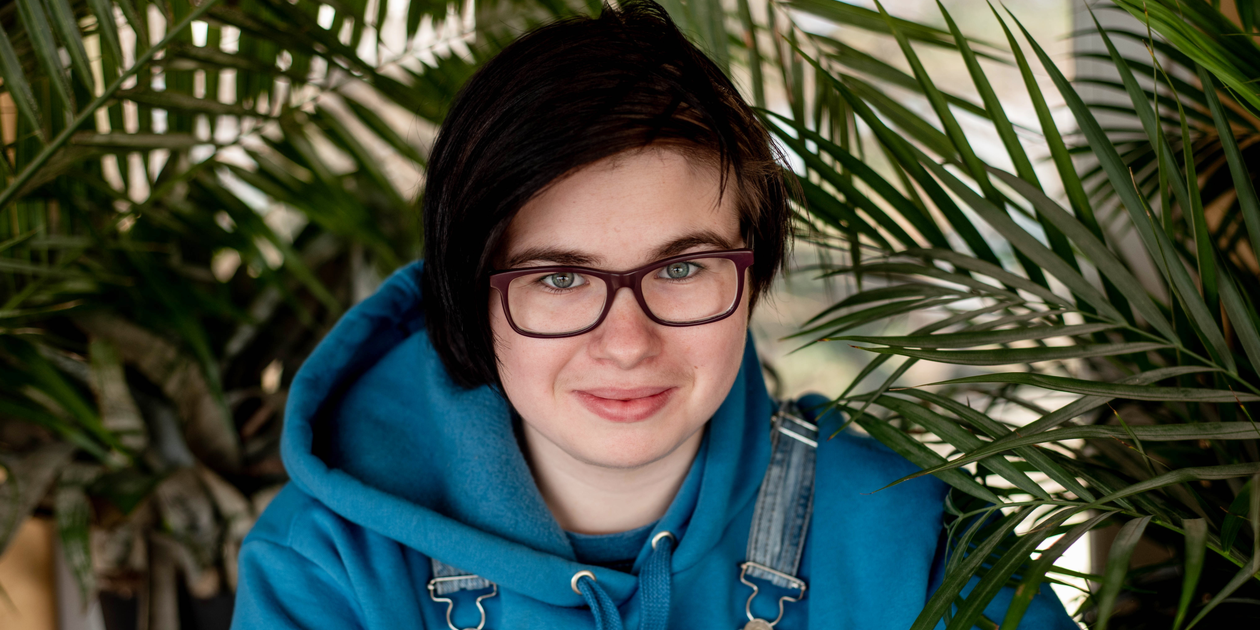 5 ways to Support your Children Through Corona Anxiety.

Supporting Speech & Language As You Walk to School

Children and young people have a lot to think about as they develop, and forming a positive sense of gender identity is an important part of this.

Gender identity development in children begins to unfold at around the age of two as they become more aware of the apparent differences between boys and girls, and questions concerning their identity may follow. Some children sense from an early age that they feel misgendered, while others may not become aware of this until adolescence or much later in life. Parents may also become aware that their child is questioning their gender identity. For many, feelings and concerns about their gender identity may change or develop over time. Some may embrace these feelings while others may struggle with feelings of shame or confusion.

The exact number of children experiencing gender identity issues is unknown, but from my experience as a children and young people's counsellor, these issues are being increasingly spoken about ‘in the room’. For these young people, life can be very lonely and stressful; they often experience harassment, depression and other mental health issues.

Counselling can offer a safe and supportive space for children and young people to explore their gender identity and to talk through issues they may be facing free of stigma, judgement, and shame. It enables them to articulate their feelings concerning the many issues they may be struggling with, in a meaningful way.

What do we mean by gender identity?

Gender identity is the gender that a person identifies with or feels themselves to be. Some people may identify as a boy or a girl, irrespective of their biological sex, while others may find neither of these terms feels right for them and identify as something else. Gender identity is complex and multi-faceted and can be best understood as a spectrum, rather than as a binary choice between male and female. Although people often confuse them, gender identity is different from someone’s biological sex or assigned gender at birth and from sexuality.

Cisgender: Someone who is the same gender as the one they were assigned at birth, in other words, a term for non-trans people.

Trans or transgender: Someone who feels their gender is different from the gender they were assigned at birth.

Non-binary, gender fluid or gender queer: Someone who doesn’t identify as either male or female. They could identify as both or neither.

Intersex: Someone who may have the biological attributes of both sexes. For example, chromosomes, hormone levels or reproductive organs that have male and female characteristics. Intersex people can identify as male, female or non-binary.

What impact does gender identity have on mental health?

A child may express many doubts and uncertainties about their ascribed gender identity and how comfortable they are with it. This may take many forms including trans, non-binary or gender fluid, but broadly speaking it’s when they question - or entirely reject - their assigned gender. Gender dysphoria is a formal diagnostic term used to describe significant discontent with the sex assigned at birth.

Children and young people will often encounter strong opinions from the people in their lives, including families, teachers and other significant adults, as well as from within their peer groups. These can include intolerance, outright hostility, confusion, or a general lack of understanding. These can all impact very negatively on the young person's mental health.

If a child doesn’t feel certain about their gender, life can be very stressful, and there may be times when they feel that they don’t fit in anywhere. Young people going through gender identity issues can experience stigma, bullying, isolation and even violence from others. They might also struggle with difficult feelings, such as low mood and anxiety and use coping mechanisms like self-harm and substance abuse. There is also a higher risk of suicide for young people questioning their gender identity.

Supporting children and young people with their gender identity

Whether you're a parent supporting your child, or a teacher supporting your student, it can feel daunting if they seek support from you with their gender identity. We probably have our own thoughts and feelings on it and are likely to feel really protective of them, but it's important we put this aside and focus on supporting them. Here's a few suggestions to help with this:

It's important to acknowledge that speaking out about gender identity can sometimes be really challenging. Inaccurate information and anti-transgender ideas and beliefs permeate our society. It can be helpful to explore our own attitudes and beliefs so we can 'unlearn' any potential biases or stereotypes we may have about sexual identity.

Everyone has the right to be heard and should be able to discuss any worries or questions they have about their gender identity without feeling judged or censored. If a child opens up to you, it's important you hear what they're saying, rather than trying to solve the problem or give them advice.

Use sensitive, affirming and inclusive language

Ask them how they’d like to be addressed – whether it’s he/him or she/her or something else. For some, it’s an “am I?” question, and they need to talk that through with someone that isn’t going to be judgmental. For others who are sure, it might be about how to deal with that in the wider world, at school or within their family.

Seek to understand what the real issues are that are causing the distress. If we can help them to fully express themselves, we'll get more insight into how they feel about their identity. Helping them name and articulate the social forces around them that may help or hinder them can be really helpful, as can finding out how they're navigating the attitudes and values around them. What are the attitudes they're experiencing in the school environment and amongst their friends and peers?

What are the challenges? 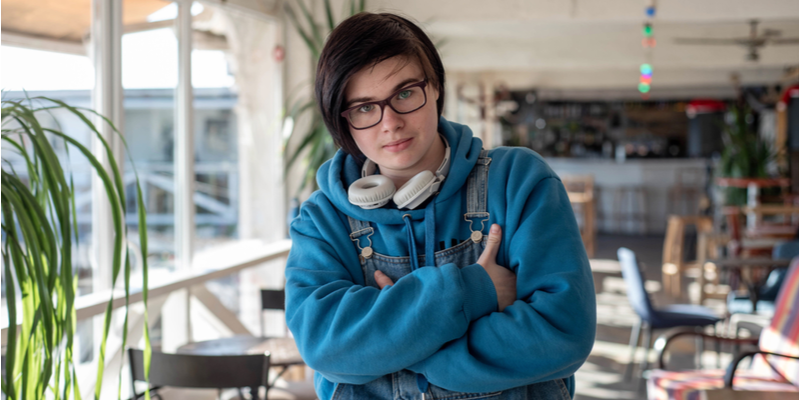 The key challenge may be in creating a safe enough space for the child or young person to feel able to name the issues concerning them. It may take time and patience to achieve this, depending on how they're feeling and how comfortable they are opening up. They may also be struggling with feelings of powerlessness, so try to help them to see that their feelings and thoughts matter, so that they feel valued, heard, and understood.

If you're still worried and think they could benefit from seeing a counsellor, please get in touch with us and we'd be happy to talk it through.

5 ways to Support your Children Through Corona Anxiety.

Supporting Speech & Language As You Walk to School

Does My Child Have Seasonal Affective Disorder?

Does My Child Have Anger Issues?