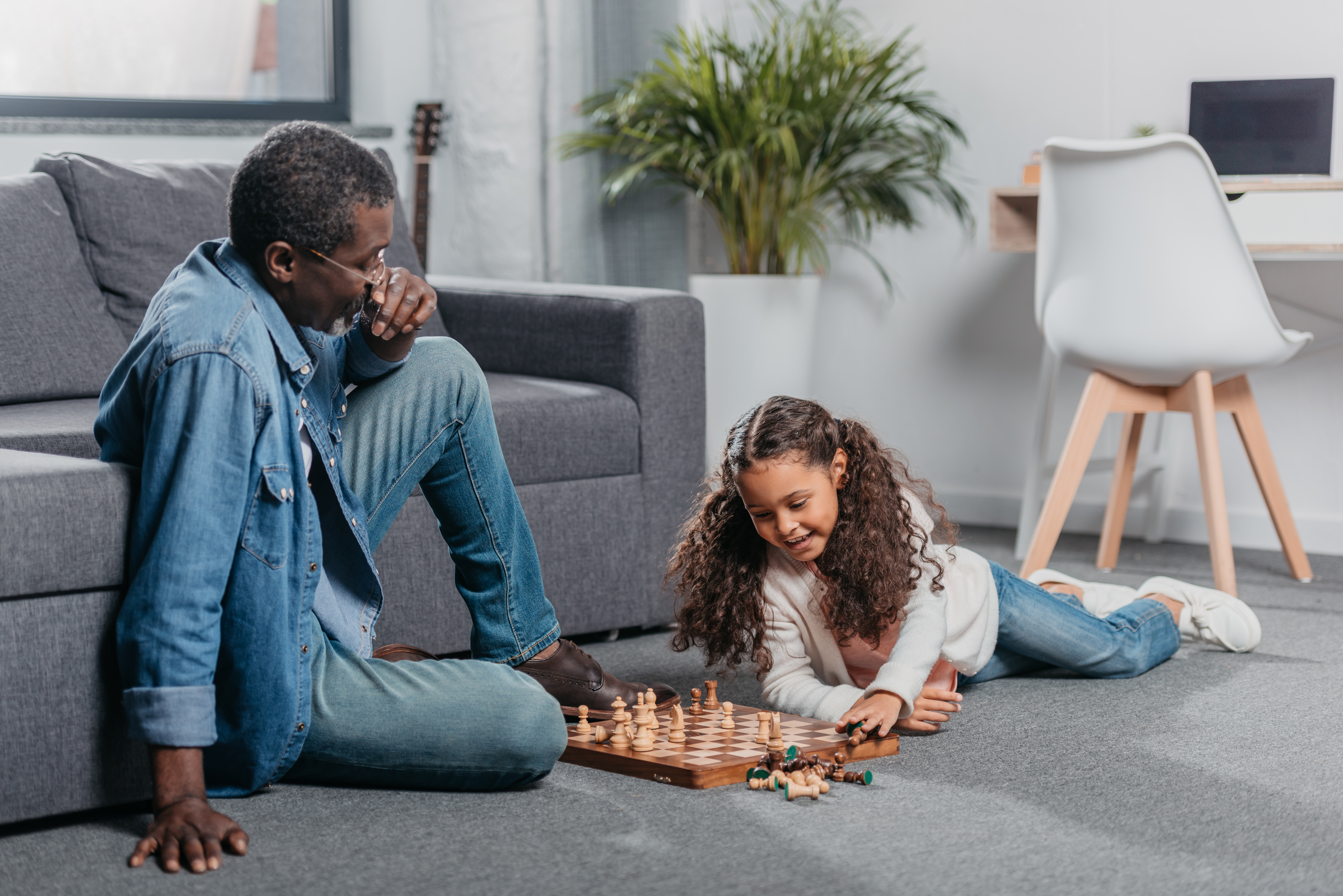 Do we behave in ways we want our children to behave? When you are telling your child ‘that's enough screen time’, do you then reach for your phone and start scrolling? We know children are just like sponges, especially in their early years, absorbing everything around them. So it shouldn't surprise us that the way we act will influence their behaviour. It’s most apparent when we hear them saying something back to us that we know they’ve heard us say. I remember chuckling when I visited another Mum friend of mine and her little son, as I entered their home he said to me ‘do you want a coffee?’, just how his mother would.

Why is it important to set a good example?

Our children learn a great deal from the environment around them, both on a macro and micro level. They could almost be considered living, breathing data-processing systems, that we can cuddle, cherish and love. Children take in from their environment around them and try to make sense of this, and this is where socialising plays such a big role.

Bandura’s ‘social learning theory’ (1965) explains how susceptible to influence our little ones truly are. Bandura points to something he calls ‘modelling the model’, this is the idea that the environment the child is in plays a huge role in their understanding of the world and how they can relate to it. This may sound obvious, but in practice we parents can often be caught being self-critical in front of our children, modelling poor time management, having late nights, eating unhealthily, or any number of other behaviours and habits we’re keen for our children to avoid.

How do we model the behaviour we want?

‘Modelling the model’ is a principle that comes under a behavioural therapy known as parent training. Parents are coached by the therapist in real time to reduce and manage unwanted behaviours in the child, whilst simultaneously increasing and fostering wanted behaviours. The foundation of being able to deliver such a juggling act is for the parent to behave in a way they’d like their child to behave. If the parent would like a calmer, patient and more compliant child, the parent is encouraged to behave in the way they want their child to. This could be a calm and levelled tone of voice, a patient demeanour and a willingness to comply with the child's needs within the right context. By doing this the child learns first through observation, then practice, and then the reinforcement brought by praise and rewards methods which are delivered in real time.
We know it’s not easy to be that calm, level-headed parent when you’ve had a long day, you're exhausted and you have general day-to-day worries. Even more so if you’ve had a major disruption to your wellbeing, and your child or children are not doing as you’d like. Modelling the model could easily be kicked aside for a quick sharp yell, a threat to remove their favourite toys and devices, or in some heightened and extremely unfortunate cases, physical lashing out. Parenting is triggering, and knowing what the triggers are and where they stem from will help a parent identify which issues will be more challenging for them, so they can think about how to prepare themselves when they come up.

The importance of self-care

Self-care is an important part of coping when we’re triggered. As a parent it’s something often overlooked or bypassed and too often we sacrifice our needs because we lack time, money or ideas of how to implement self-care. By embracing the practice of treating yourself well, you are modelling this approach to your child. This can be anything that gives you a sense of satisfaction, relaxation and frees your mind. So next time you’re stressed, let your child see you reading a book, going for a walk or even having a bubble bath.

Where do I start?

A simple way to model the model could start with considering the way as parents we refer to ourselves in front of children. For example, can you praise yourself when you’ve ticked off everything on your to do list? Can you verbalise what you appreciate about your friends? Can you offer an apology when you’ve made a mistake? Maybe these things are already practised daily, without you realising. If so, good work, keep it going! Consistency is a fundamental part of modelling the model.

We are our children's greatest teachers, yet the job comes with no instruction manual. It can be helpful to consider what we learned from the environments we grew up in, and those parental influences that helped to form who we are. If we reflect on those, we can decide which are the parts of us that we’d like our children to emulate, and which we're less happy with. By deciding what we’d like to work on and improve about ourselves, we’re helping them - and us - become the best versions of themselves.

Anxiety and Hyperactivity: A Teacher's Guide

The Impact of Puberty on Mental Health